If you are prepared, you are contributing to improving the ability of the country as a whole to cope with a major strain.

If there’s a serious storm, your IT connection goes down, or an
armed conflict occurs, the things we take for granted can stop
working. So it’s a good idea to be prepared. The most important
things you will need are food, drinking water, heat, and the ability
to receive important information. If a crisis or war happens, we
will all need to play our part. 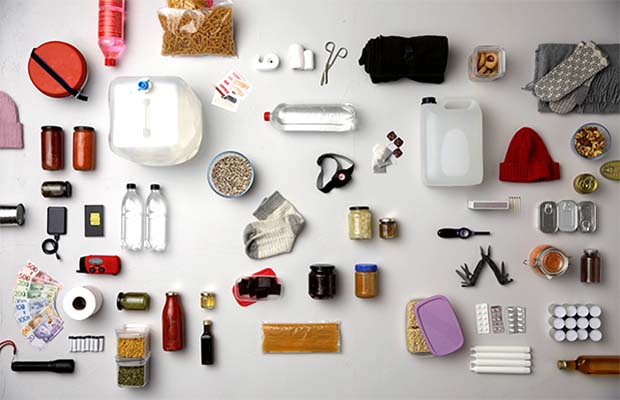 How prepared are you? 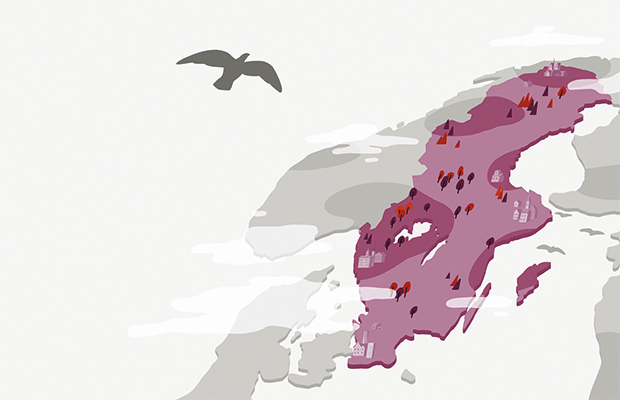 Total defence – all of us together

The broschure If Crisis or War Comes