MSB continues to facilitate logistics for the EU civilian missions

MSB’s comprehensive logistics solution supports EU missions all over the world. A big part of the contract is to provide an integrated Enterprise Resource Planning (ERP) system to all the missions, and the next version of the system is under way.

MSB has responded and delivered on the orders coming from the civilian missions under the European Union’s Common Security and Defence Policy (CSDP). The shipments mainly contain IT equipment but also personal protective equipment and medical kits. In November 2020, the project has 162 transport orders for missions and other EU actors. So far, 104 deliveries are complete and another 58 are underway.

The logistics solution also includes an Enterprise Resource Planning system for all CSDP missions. The ERP system has global inventory and a financial module and can also be further augmented to include other functionalities as needed. The contract for the logistics solution ends in May 2021, with a possible one-year extension.

– We are picking up speed with the implementation of the ERP system in the missions. By the end of the year, a majority of the missions will have implemented the system. The release of the next version of the ERP is planned to the mid of 2021, and is based on user feedback and lessons learned, says Filip Staake, contract manager on the Logistics Section at MSB.

The objectives of the EU civilian missions are to preserve peace, prevent conflict and strengthen international security.

In some missions, it is of extra importance that the personnel have access to reliable vehicles. The former car park is outdated and needs to be renewed, and MSB handles the procurement, purchasing and transportation of new vehicles. The type of car differs for different missions, depending on the needs of the mission. In some, more troubled areas, the personnel may need armoured cars because of the risk of gunfire, in some areas there are no or bad roads demanding 4-wheel drive, and in other areas the need is covered by a regular sedan. In total, there are about 400 cars ordered for different missions and other EU actors all around the world.

This year in October, MSB delivered 60 Toyota Land Cruisers to an EU civilian mission in Georgia. 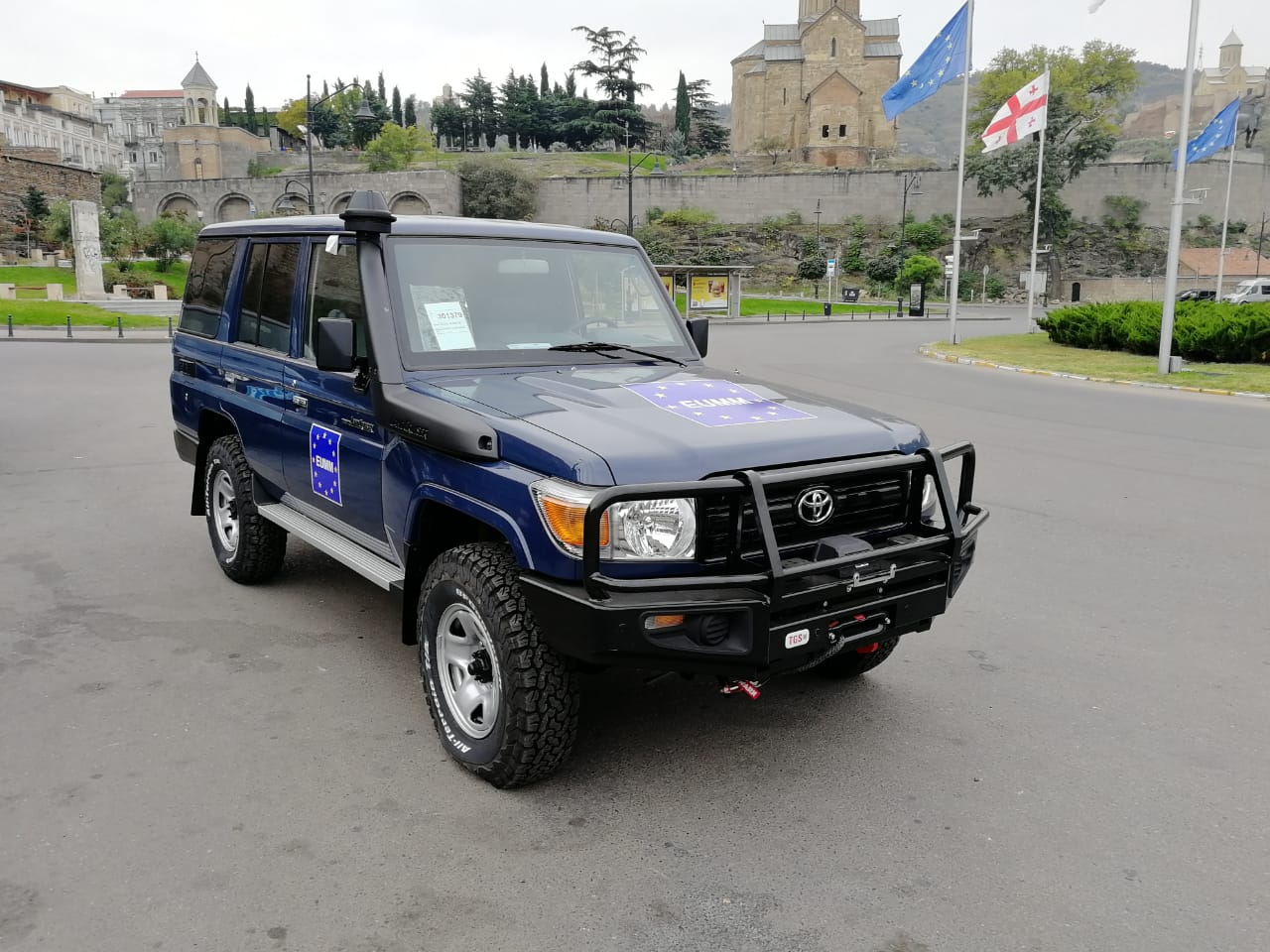 This year in October, MSB delivered 60 Toyota Land Cruisers to an EU civilian mission in Georgia.

One of the missions where MSB has sent the most shipments is in Mali, where the EU assists the internal security forces with reasserting the government's authority over the whole of the country, following a crisis in Northern Mali that left large parts of the country under the control of various factions. The mission has been provided with for example personal IT-equipment such as phones and computers, and safety equipment in the form of helmets and vests. The biggest shipment to Mali contained 51 pallets, which MSB flew in by a chartered plane from Örebro airport to Bamako. 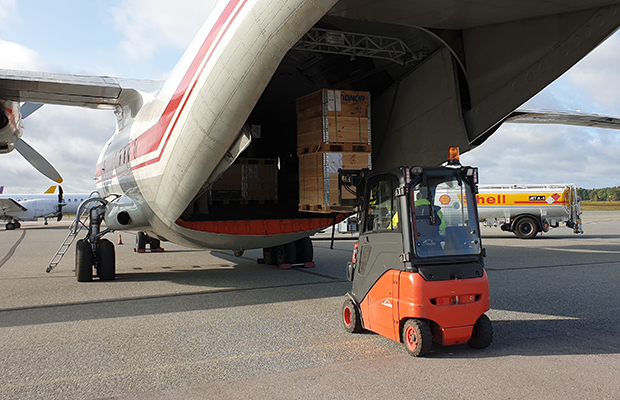 Örebro airport. During the fall of 2020 MSB chartered planes and delivered equipment to EU civilian missions in Mali and in Somalia. 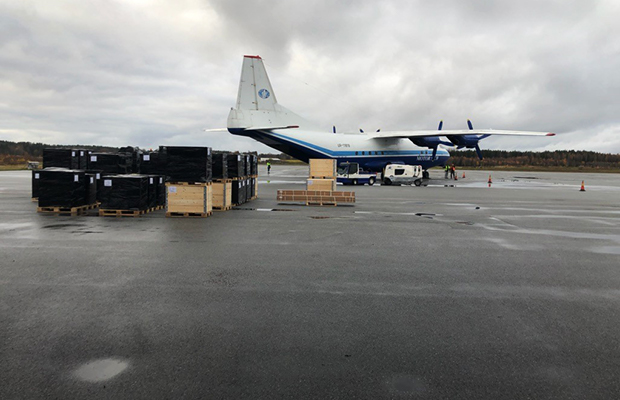 Örebro airport. During the fall of 2020 MSB chartered planes and delivered equipment to EU civilian missions in Mali and in Somalia.

EU Member States have decided that the EU should have an increased capacity to plan and allocate resources for their civilian crisis management missions. The missions are part of the European Union’s Common Security and Defence Policy (CSDP) and MSB supports the EU by upholding a comprehensive logistics service called the CSDP Warehouse II.